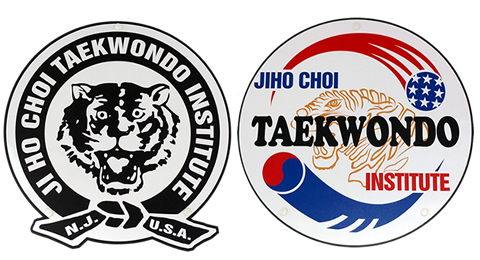 There are lots of martial arts schools with varying claims so choosing one can be downright confusing.

Kukkiwon in Seoul, South Korea is the World Headquarters for the Korean Martial Art of Taekwondo. It establishes the curriculum, grade requirements and Black Belt Degree and Instructor Certifications.

The World Taekwondo Federation (WTF) is the governing body of the sport of Taekwondo, and is a member of the Association of Summer Olympic International Federations (ASOIF).

We are committed to teaching a curriculum endorsed by Kukkiwon, including philosophy, meditation, forms, sparring, breaking, stretching, leadership skills and overall fitness.

Furthermore, we are firm believers that competition breeds excellence. As such, all students with red belts or above are encouraged to spar with their (age-appropriate) peers.

To further re-emphasize our traditional ways, we use white dobok (uniform) which symbolizes purity and perfection of character traits that are expected from Taekwondo students. 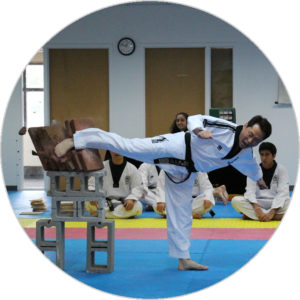 Grand Master Ji Ho Choi is an 8th degree black belt, bestowed by Kukkiwon back in 2015.

He has owned and operated JiHoChoi TKD Institute for over 35 years and has mentored many black belt students over the years.

As the current President of the Pan American Taekwondo Union (PATU), he works closely with WTF in overseeing Olympic Taekwondo competitors from the Americas.

A successful dojang is supported by instructors who share the same vision and JHC TKD Institute is no exception.

JiHoChoi TKD Institute’s primary instructor happens to be Grand Master Choi’s wife Ma’am Kelley. His son, Avery, also teaches at the institute while he is home from college. 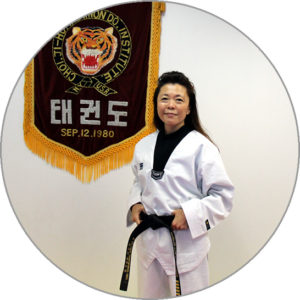 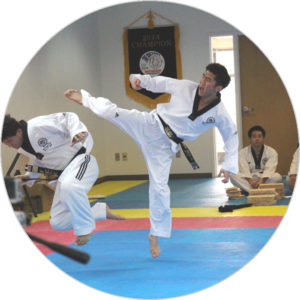 Avery is an instructor with 3rd Dan Black Belt who started taking taekwondo classes at age 7. He has participated in WTF sponsored training camps and more recently been nominated by doctors overseeing the para-taekwondo Olympic competitors to work with them in the 2020 Para-Olympic games in Tokyo, Japan. 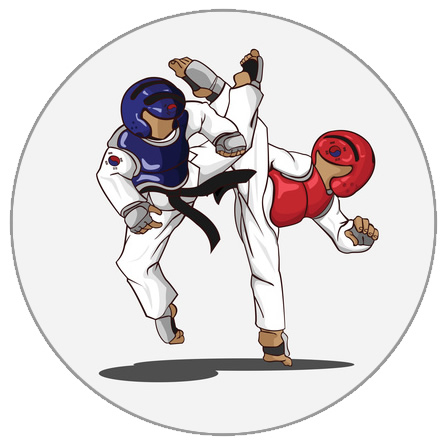 Although Taekwondo is steeped in tradition, the competitive sparring side (i.e. Olympics) is constantly evolving.

Because of Grand Master Choi’s involvement as an Executive Committee member with PATU and WTF, JiHoChoi Taekwondo Institute instructors are quick to recognize and teach the latest competition techniques and styles to its students. 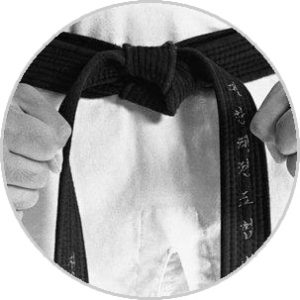 “to whom much is given, much is expected”

Not every prospective candidate is a good fit at the JiHoChoi Taekwondo Institute.

While we certainly make it a fun learning environment, we take Taekwondo very seriously.

Our main emphasis is to teach strong, traditional values in learning and implementing proper taekwondo techniques instead of having “fun games” during lessons.

Our classes are longer than most other dojangs. We invest extra time because we strongly believe that proper teaching time allows students to succeed. We don’t want our students taking shortcuts so we don’t take shortcuts either.

As the saying goes, a picture is worth a thousand words. We sincerely hope that you contact us to see to see why we are the premier Korean martial arts dojang in New Jersey.