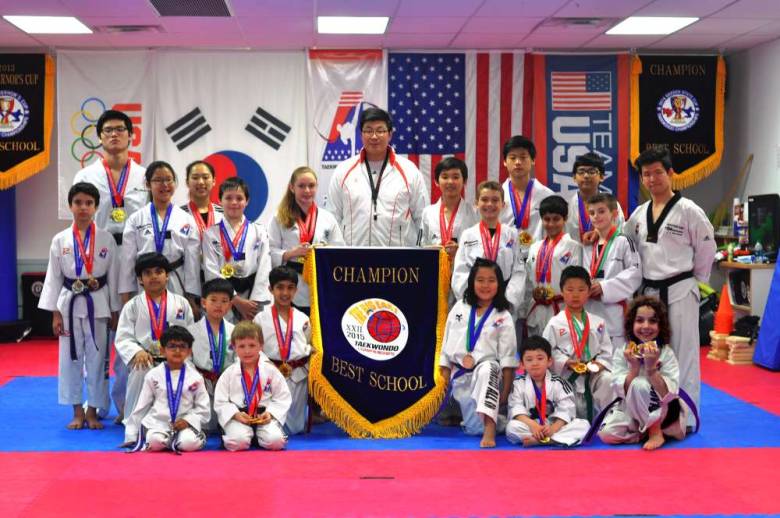 Twenty-one Ridgewood Taekwondo athletes faced a major challenge at the Big East Tournament, which drew over 400 competitors from the tri-state area on April 26. However, the students from Taekwondo All In produced stellar results by claiming 29 gold, 21 silver and five bronze medals.