You are here: Home / Education / What is Kukkiwon, WT and ITF? 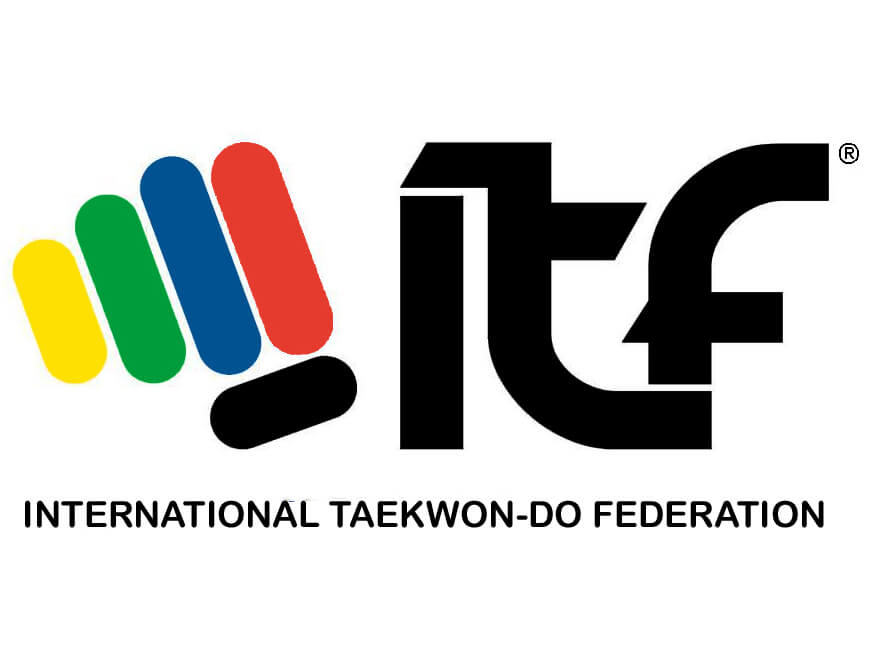 The oldest governing body for taekwondo is the Korea Taekwondo Association (KTA), formed in 1959 through a collaborative effort by representatives from the nine original kwans, or martial arts schools, in Korea.

World Taekwondo Federation (WT) is the international federation governing the sport of taekwondo and is a member of the Association of Summer Olympic International Federations (ASOIF).

The partnership of the Kukkiwon and World Taekwondo (WT) was founded in 1972 and 1973 respectively by the Korea Taekwondo Association and resulted in taekwondo becoming a full medal sport at the 2000 Summer Olympics in Sydney.