The Garden State Cup (GSC) is one of the most anticipated fall competition in the metropolitan area where elite athletes and developing athletes gain positive competition experience in friendly and supportive setting. 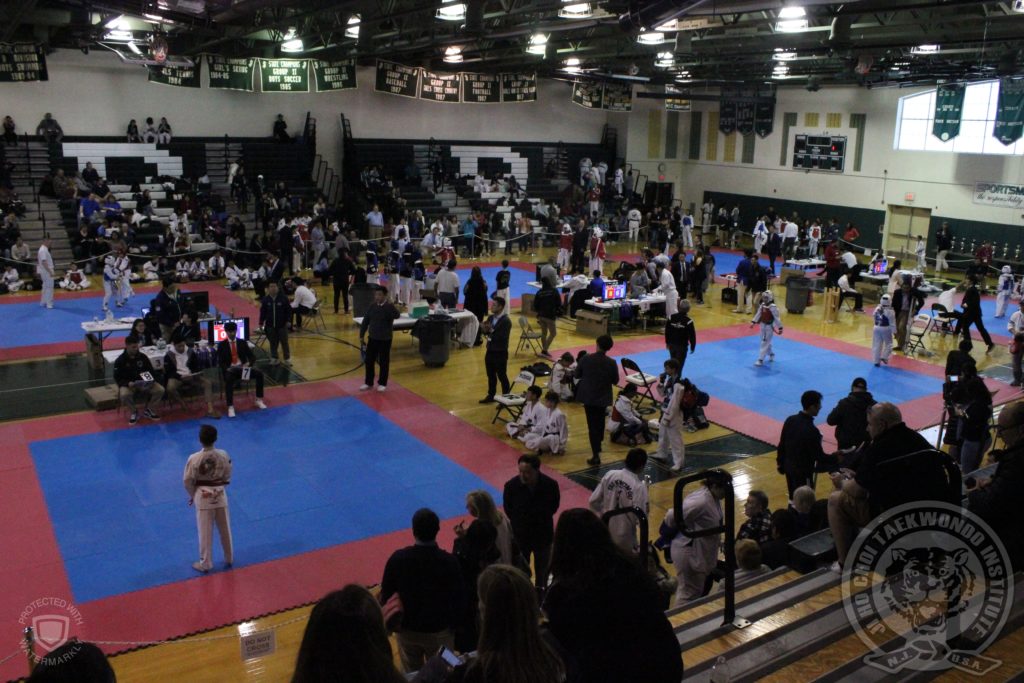 The cold blustery Sunday morning did not stop the athletes, fans, and coaches from the 8:30am check-in schedule.

The XXII Garden State Cup Tournament started off with high energy and excitement.

GSC offered many divisions this year: 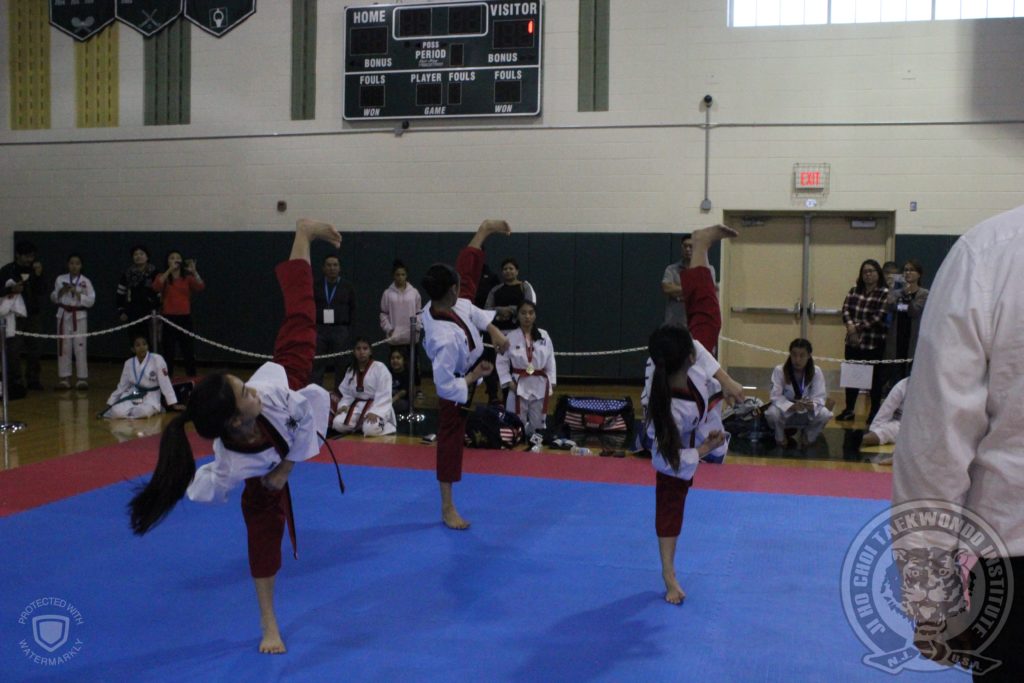 Athletes from all ages came out to participate. Competitors from 4 years old to 72 years came to compete. 72 year old, Russ Johnson, performed Ilyo Poomsae and won 1st place in his division. 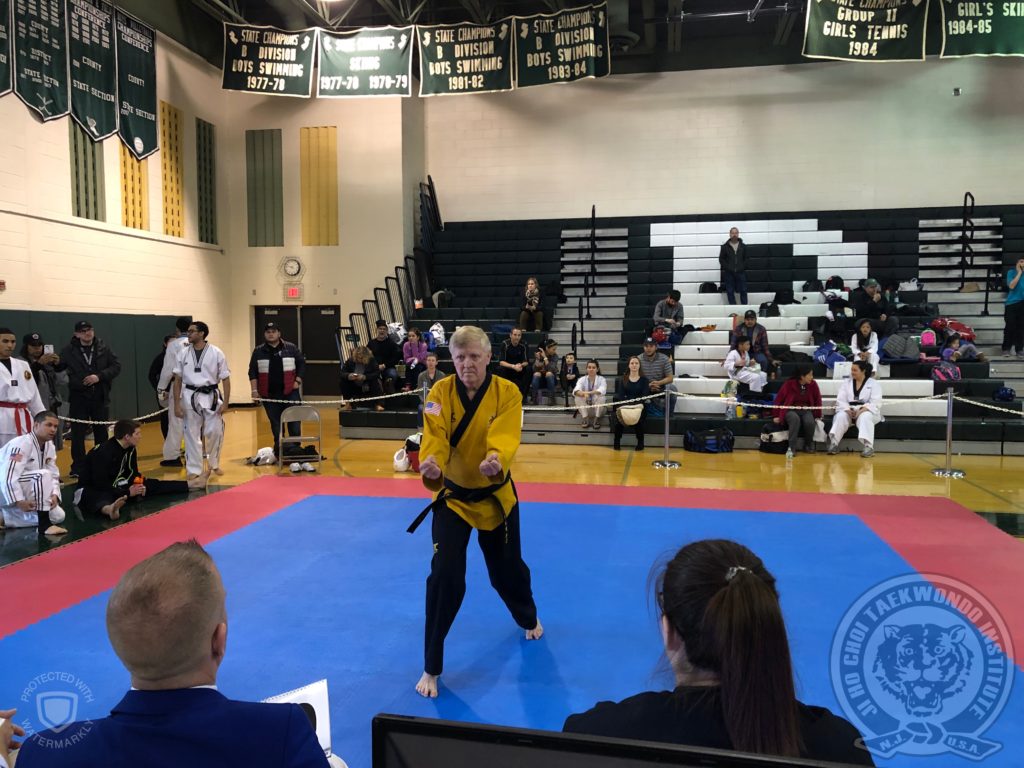 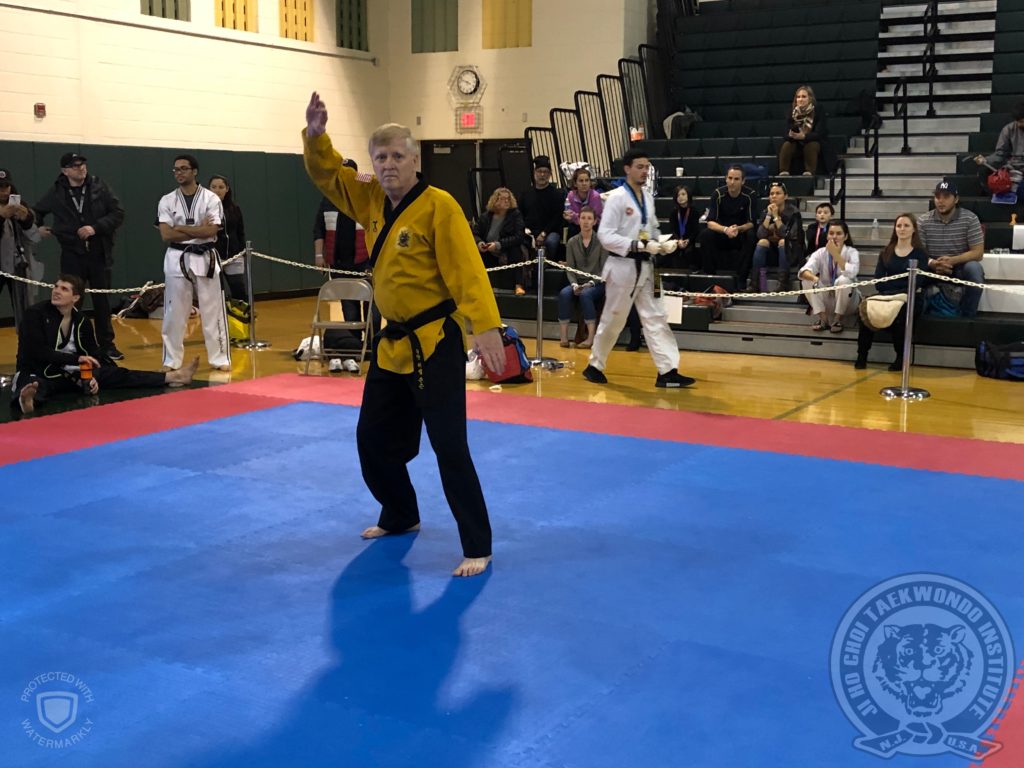 One of the most exciting events of the day was the Tag Team Sparring event. A total of 3 schools participated; Apex Tigers, Elite Taekwondo, and Ji Ho Choi Taekwondo Inst. This year the Garden State Cup introduced 3 divisions; 8-9 year olds, 10-11 year olds, and 12-14 year olds. This event was filled with excitement and thrill. Master Gun says, “it gives the students a great opportunity to step out of their comfort area and build confidence”. This was evident in the high scoring matches. 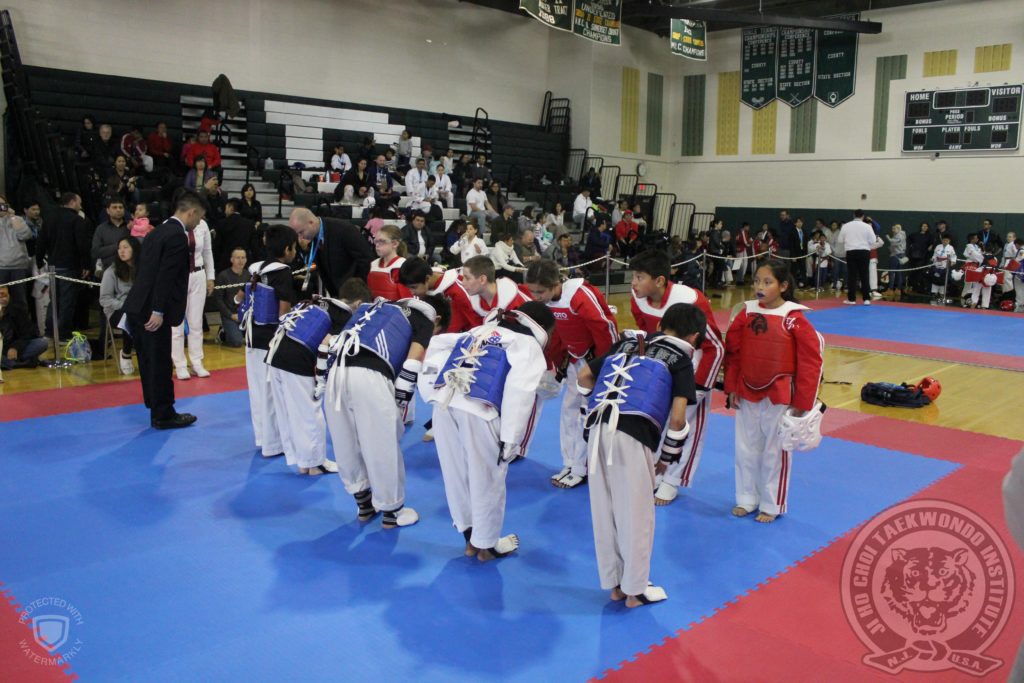 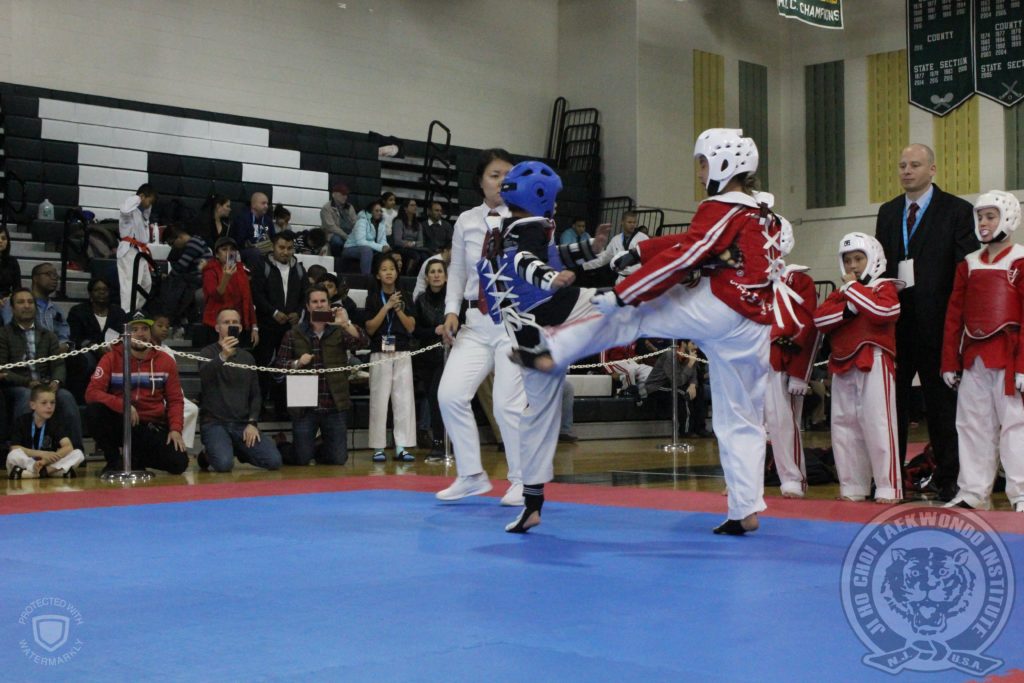 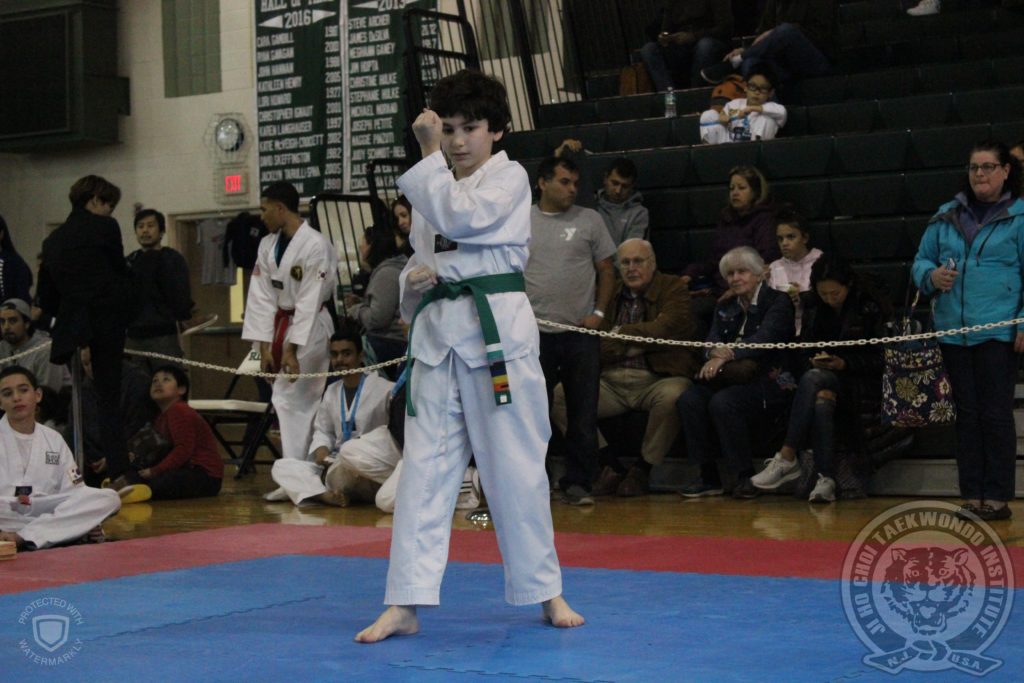 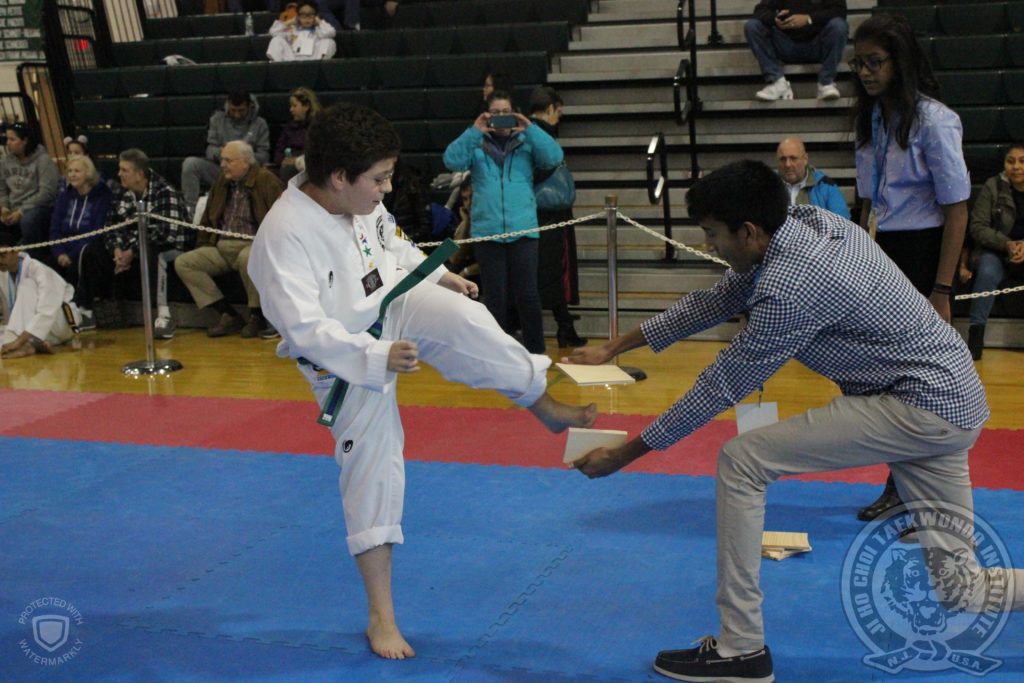 Other GSC highlights of the day were the high flying breaking and forms. Breaking is always an excitement for the tournament: 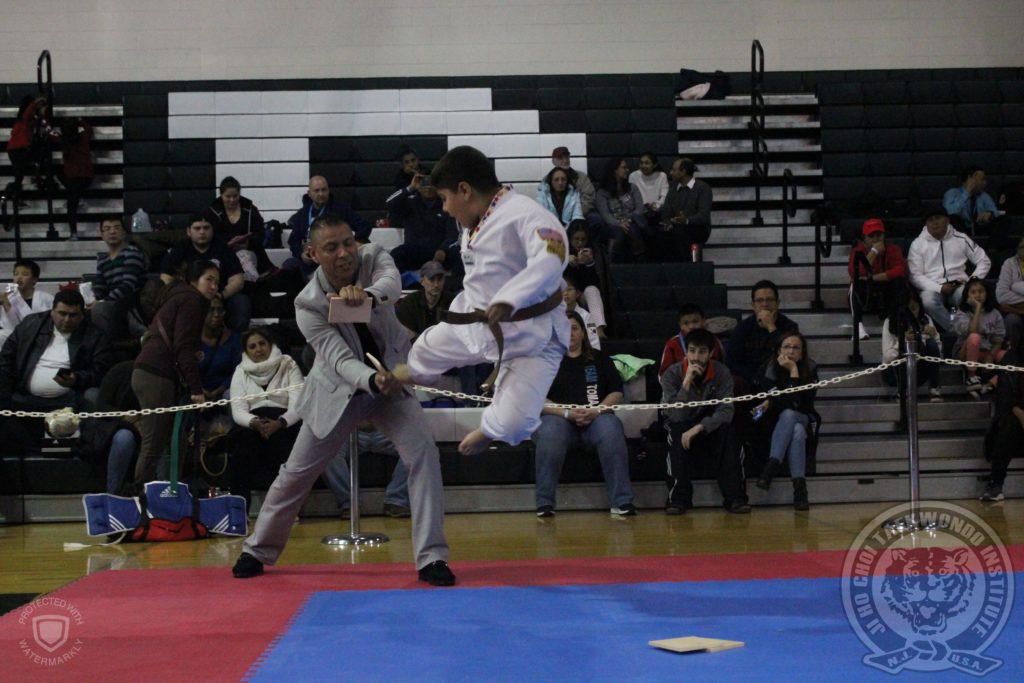 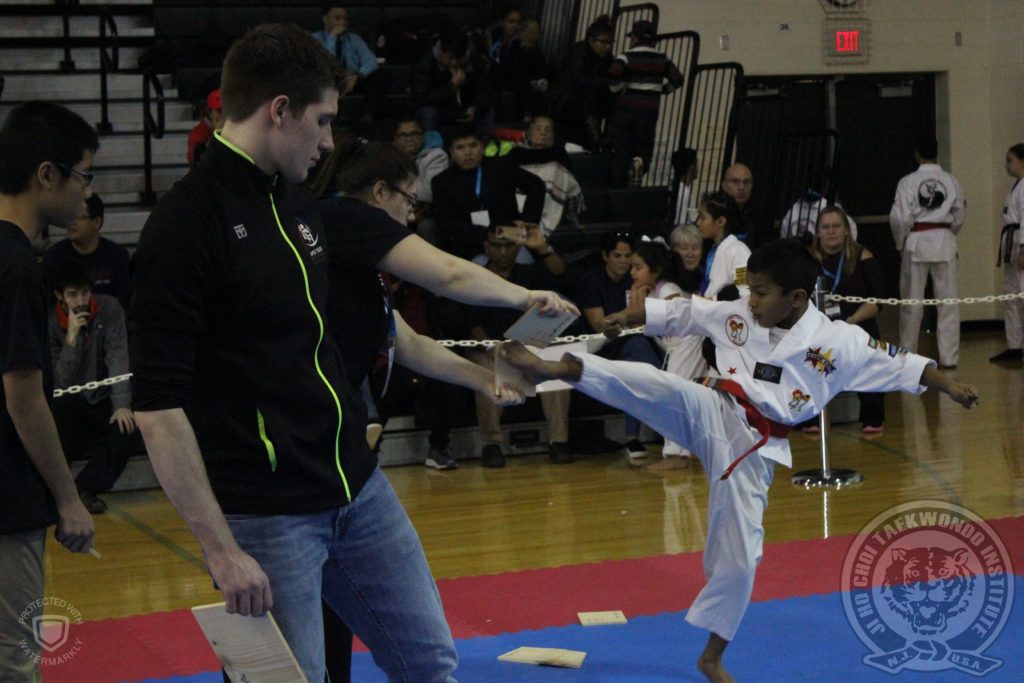 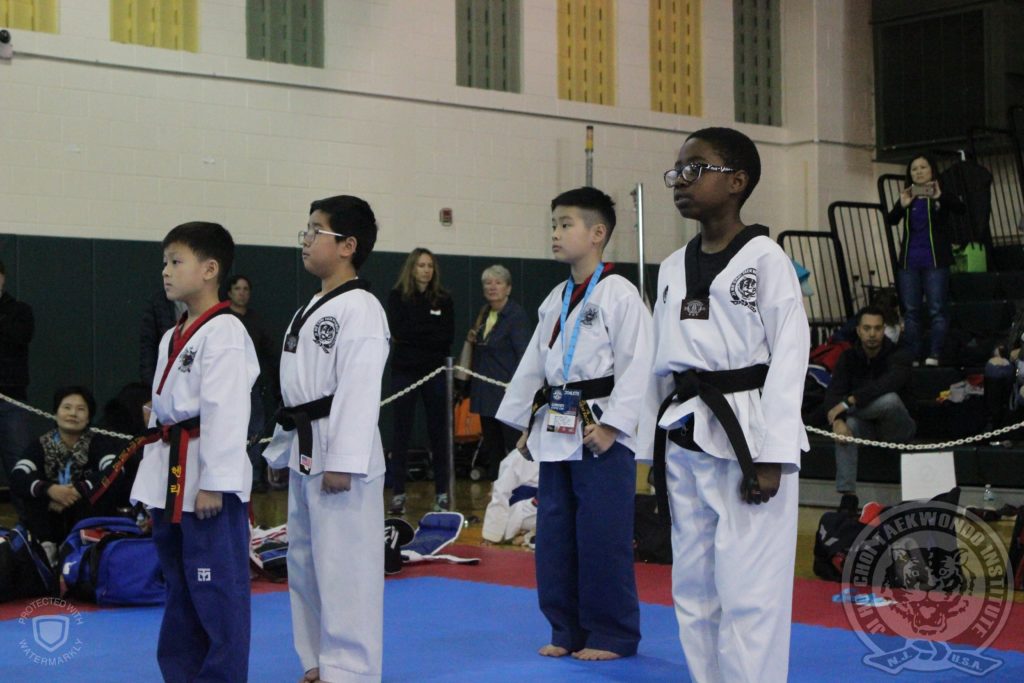 The Garden State Cup thanks everyone for participating and competing in the 22nd anniversary of the tournament. Be sure to join us next year as well as in the Spring for the Big East Tournament. Lets continue to create more highlights in Taekwondo!